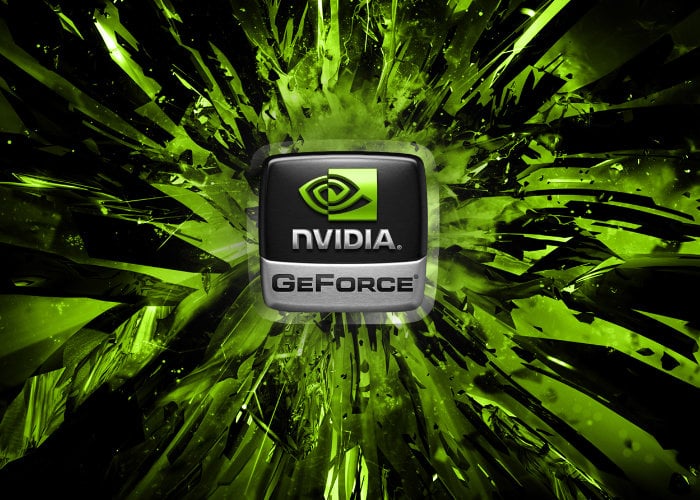 At the beginning of this year during CES 2019, NVIDIA announced the company’s graphics cards would support AMD’s FreeSync monitors thanks to an update in the GeForce drivers. This week the company has added more NVIDIA G-Sync FreeSync monitors to its ever-growing list of compatible displays under the ‘G-Sync Compatible’ initiative.

Check out the video embedded below to learn more about the performance and features you can expect from the support added by NVIDIA to its latest graphics cards.

NVIDIA support for adaptive sync displays is offers in four tiers first is G-Sync Ultimate, the new name for G-Sync HDR, one step down is regular G-Sync and then we have “G-Sync compatible” monitors and finally the FreeSync or VESA Adaptive Sync monitor with an NVIDIA GPU via a setting in the Nvidia Control Panel. Expect more monitors to be added over the coming months and new monitors to launch with G-Sync Compatible verification.