Novathink is launching a new battery charging case for the Apple iPhone and iPod Touch, the Novathink Solar Surge. As the name suggests, the Solar Surge feature a built in solar panel on the back of the case plus a lithium ion battery. 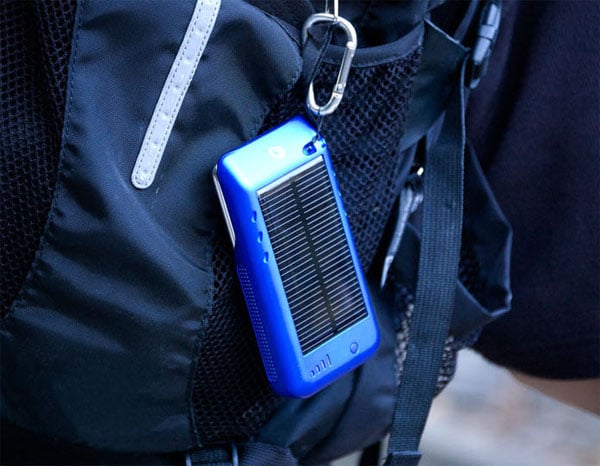 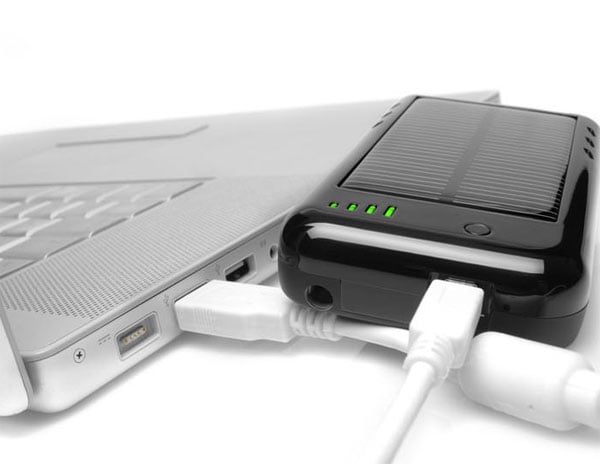 The Novathink Solar Surge is now available for the iPhone 3G and 3GS as well as the iPod Touch (second generation) for $69.95 from Novathink.