The Nokia launch event is pencilled in for September 26th, 2013 and Nokia is expected to unveil the new Nokia Windows RT Tablet which is currently codenamed Vanquish. 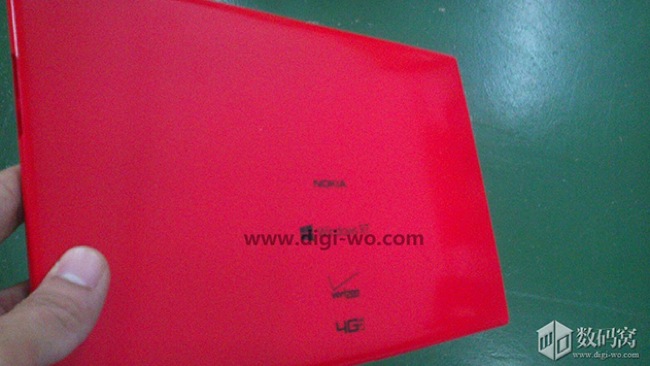 The currently unannounced Nokia tablet is rumoured to be powered Qualcomm’s quad-core Snapdragon 800 processor and come running Microsoft’s Windows RT operating system. Other features expected to be featured on the new Nokia tablet include LTE support which will be made available via AT&T throughout the US.

As more information becomes available regards the new Nokia Windows RT tablet we will keep you updated as always, but expect more information to be leaked or officially announced next month.