Nokia Normandy is under the radar of the rumor mill from some time now, not because it’s something extraordinary, but due to the fact that it’s rumored  to come with Android as its operating system.

Recently, the well-connected @evleaks shared another interesting piece of information, the official name of the handset, which according to him is “Nokia X.” 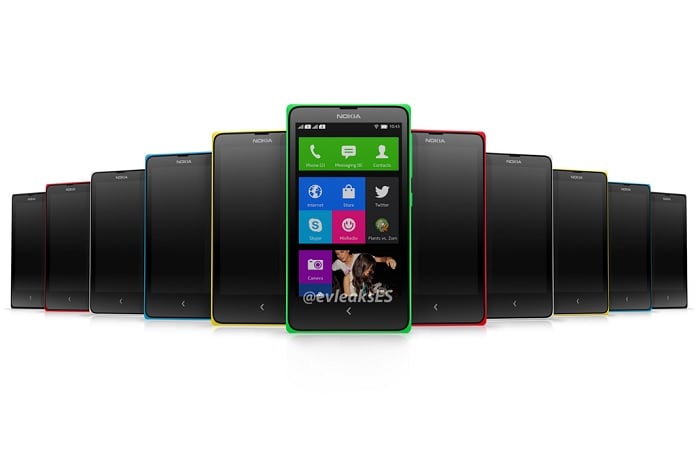 Well, in the past few days, we heard quite a lot about the Nokia Normandy. It’s rumored to be an entry level handset, but will come with Android pre-installed on top of it. Although it’s not the same Android OS as we know, but a forked version of it which can be spotted on the Amazon Kindle line up.

There’s no official word from the Finnish Maker about such handset, but many reputable publications confirmed its existence. Although rumors hints towards Mobile World Congress 2014 as the event where the alleged handset will see the light of the day. Nokia has already sent press invites to the media about its press event on MWC 2014, which will take place in Barcelona on 24th of February.

We’re hoping Nokia will unveil some new handsets at the event, with a possibility of a Windows Phone 8 devices, along with Nokia Normandy, aka Nokia X. What are you guesses?