Nokia has today officially announced the Nokia N8 that we featured on the site yesterday. The Nokia N8 is the first smartphone from Nokia to be powered by their Symbian 3 OS. 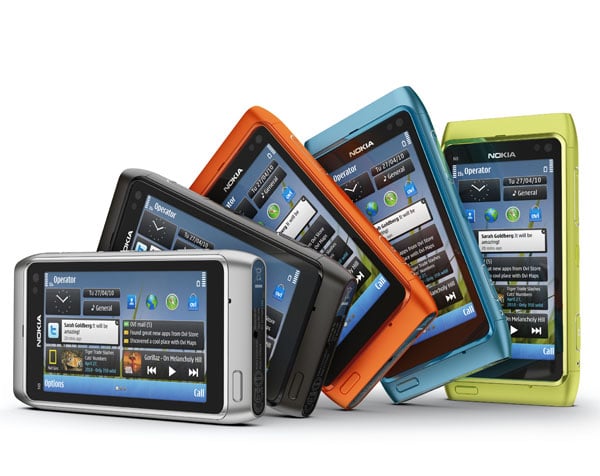 It features a 12 megapixel camera with a Carl Zeiss lens and a Xenon flash, the camera is capable of recording HD video in 720p and it also features HDMI out so you can playback your HD video on your HDTV. 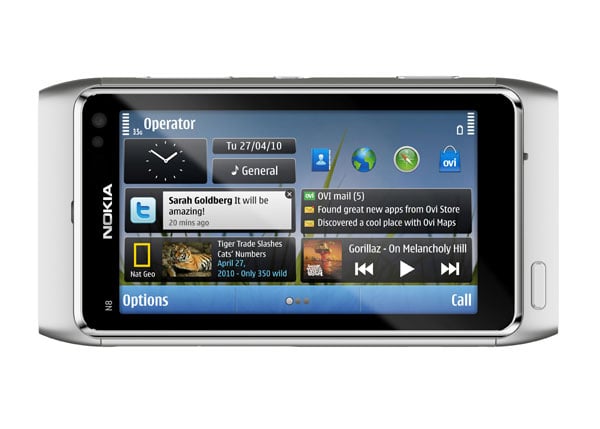 The Nokia N8 features a 35 inch capacitive touchscreen display with a resolution of 640 x 360 pixels, and it features 16GB of built in storage, plus a microSD card slot that can take up to 32GB cards giving it a total storage capacity of 48GB. 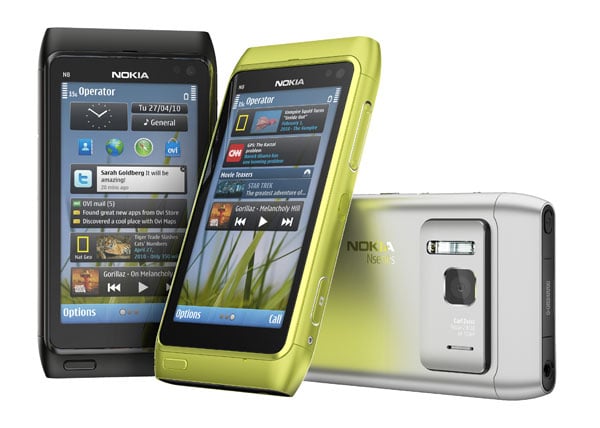 It also features integration with a range of social networking sites like Facebook and Twitter and updates are delivered directly to the N8’s home screen, plus it also feature access to a range of Nokia OVI services. 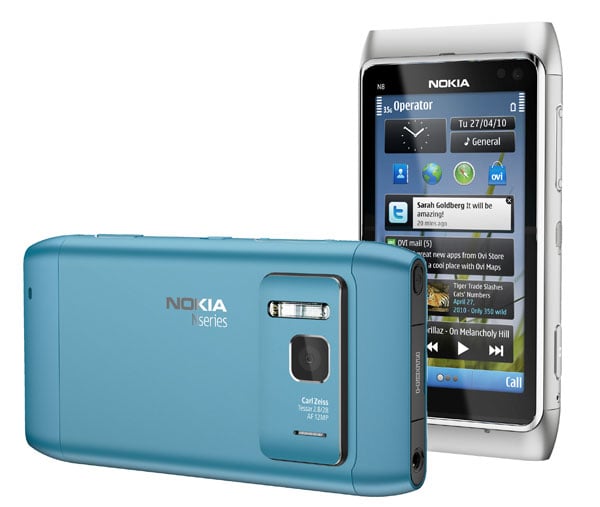 The Nokia N8 will come in a range of colors, which include silver, blue, orange, green and black and it will retail for around 370 Euros about $490 when it goes on sale in the third quarter of 2010.