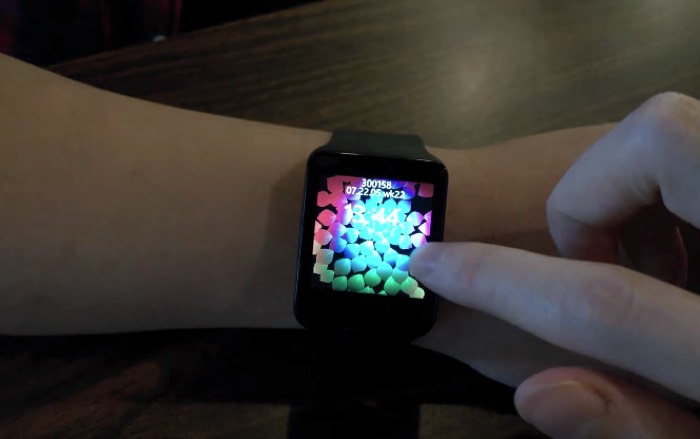 Nokia has previously intended to launch a smartwatch under it Lumia brand, the device was called the Nokia Moonraker. The smartwatch ended up being cancelled and did not go into production.

A video has been released which shows the Nokia Moonraker smartwatch in action, you can see the video of the device below.

The device was apparently killed off by Microsoft when they acquired Nokia’s mobile division and their Lumia brand.

Nokia are expected to start making smartphones again this year, as their deal with Microsoft ends soon and we are expecting to see a Nokia Android device either before the end of the year or early next year.