It would appear that Nokia has something to announce next week as they have released a video which is apparently a teaser for a Nokia Lumia device for Malaysia, you can see the video below.

They have also put up a countdown timer to the event on the 25th of April on lumialivecentre.com, as yet there are no details on exactly what Nokia intends to announce. 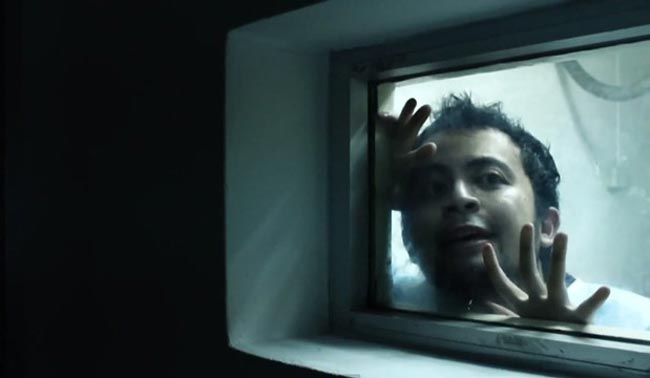 It isn’t clear as yet whether this will be a completely new Nokia Lumia smartphone that will be announced, or if it is an existing model that will launch in Malaysia, we should have more details next week.