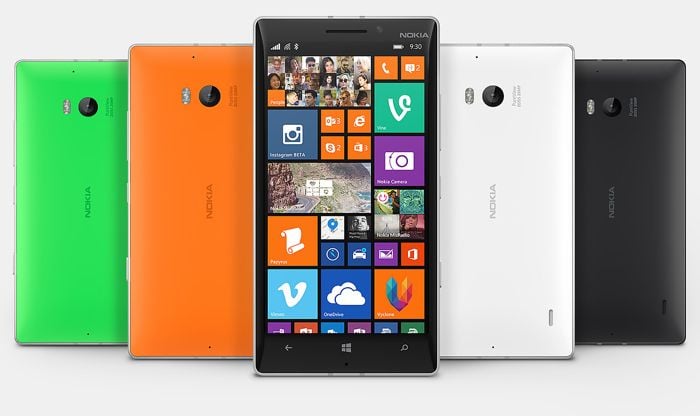 Earlier today we heard that Microsoft would start rolling out the Nokia Lumia 930 in Europe this week, and now the company has announced that the handset will launch in the UK on the 17th of July.

Microsoft have said that the new Nokia Lumia 930 will be available from a range of mobile carriers, which include Vodafone and EE and O2,plus various third party retailers, including the Carphone Warehouse, Phones4U, Tesco and Amazon.

“We live in a world that is becoming even more social and where sharing and capturing moments has never been so important,” said Conor Pierce, VP of Microsoft Devices for the UK & Ireland. “The Lumia 930 is the perfect blend of design, colour and Microsoft Lumia services, delivering cutting-edge technology to create an unrivalled video and imaging smartphone experience that are instantly shareable.”

The handset will be available in the UK with a free wireless charged between the 17th and 31st of July, you will also get an MD-12 speaker and £20 of free apps from the Windows app store, according to Microsoft’s these freebies are worth around £130.

You can find out more information about the new Nokia Lumia 930 over at Nokia at the link below, the handset will be available in the UK from Thursday the 17th of July.