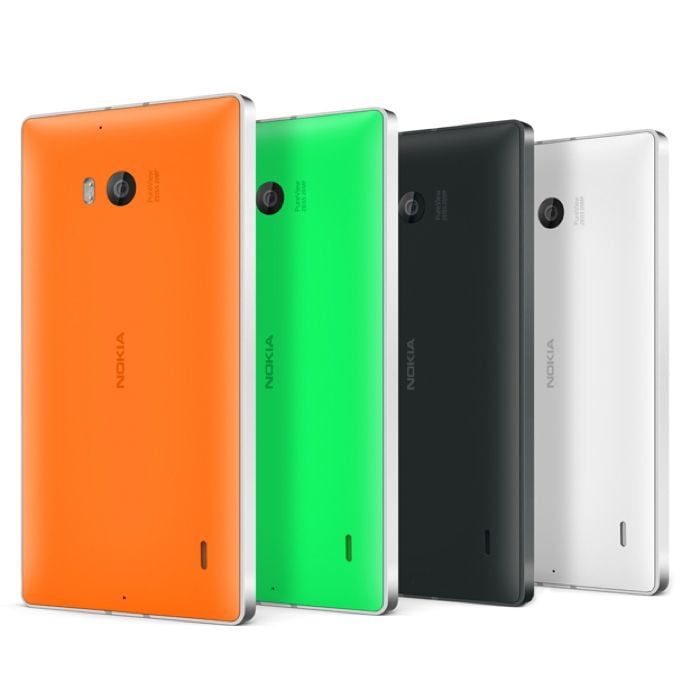 Nokia has announced that the new Nokia Lumia 930 will launch this week in a number of countries, the handset will be available in Europe, the Middle East and Asia this week and will then be rolled out worldwide, excluding the US.

The Lumia 930 comes with the latest version of Microsoft’s mobile OS, Windows Phone 8.1, the handset features a 5 inch full high definition display with a resolution of 1920 x 1080 pixels.

The Lumia 930 is the world‘s first smartphone that can capture and playback high-quality audio in Dolby Surround Sound.

Other specifications on the Lumia 930 include a quad core 2.2GHz Snapdragon 800 processor from Qualcomm, plus 2GB of RAM and 32GB of built in storage, there is now microSD for expansion.

You can find out more details about the new Nokia Lumia 930 over at Nokia at the link below, the handset will retail for $599 before taxes. It will be available in a bunch of colors, which include white, black, green and orange.