The Nokia Lumia 925 is rumored to replace the polycarbonate body on the Lumia 920 with an aluminum body, we previously heard about thi8s handset which was given the codename Nokia Catwalk. 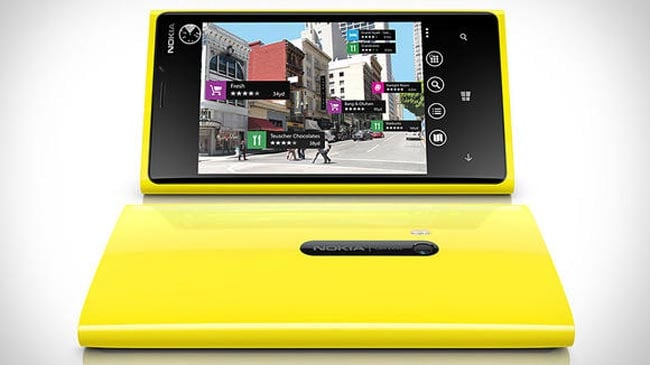 We are not sure exactly what specifications the Nokia Lumia 925 will feature, although we previously heard that the device would come with a 4.5 inch Display and will feature a dual core 1.5GHz Qualcomm Snapdragon processor.

Other rumored specifications on the Nokia Lumia 925, include an 8.7 megapixel camera, although it is possible the device may feature a Nokia PureView camera, as soon as we get some more information we will let you guys know.