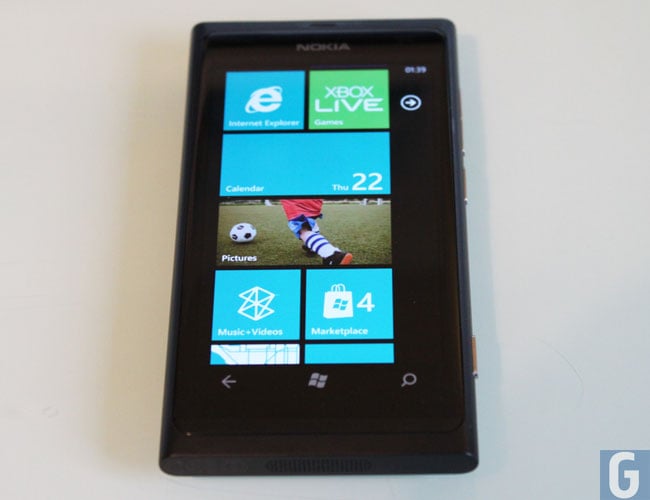 As if new apps and new games titles were not enough, a new software update for the Nokia Lumia 800 and the Nokia Lumia 710 is also being released globally from June 27th in a phased update through Zune. This update will be required to take advantage of many of the new apps above.