We already know that the Nokia Lumia 2520m tablet will retail for $399.99 on Verizon, and now AT&T has announced that they will also offer the device for the same price of $399.99.

The Nokia Lumia 2520 tablet will be available on AT&T from the 22nd of November, the price is when you take out a new two year contract with AT&T. 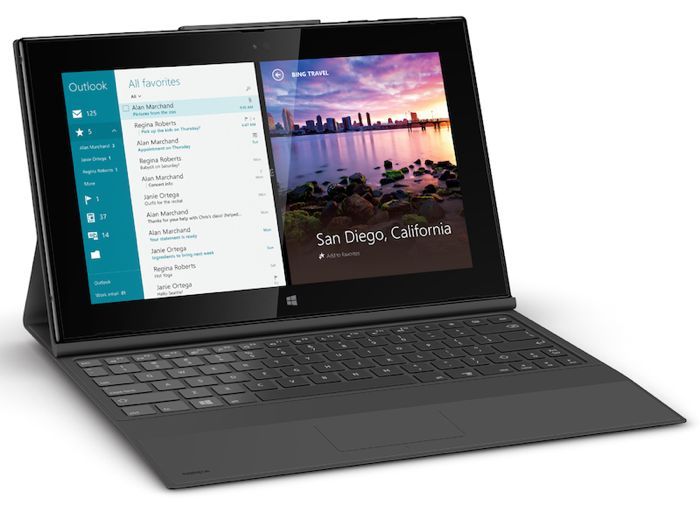 The processor on the Nokia Lumia 5250 tablet is a quad core 2.2GHz Snapdragon processor, the device also features 2GB of RAM and 32GB of built in storage.

Should you need additional storage, the Nokia Lumia 2520 has a microSD card slot that comes with support for 32GB cards, the tablet comes with Windows RT 8.1.

Other specifications on the Nokia Lumia 2520 tablet include a 6.7 megapixel camera, an 8,000 mAh battery, 4G LTE, WiFi and Bluetooth.

The Nokia Lumia 2520 retails for $499.99 without a contract, so by taking out a new two year contract with AT&T you are getting a discount of $100 off the retail price.