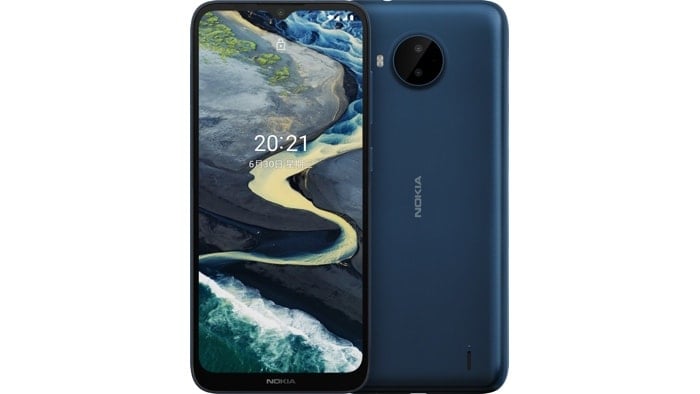 The Nokia C20 Plus smartphone was made official back in June and now the handset has launched in India and prices start at INR 8,999 which is about $121.

Processing is provided by a Unisoc SC9863A processor and it comes with 2GB or 3GB of RAM and 32GB of storage, there is also a microSD card slot for expansion.

The handset comes with a range of cameras, on the front there is a 5 megapixel camera which is designed for making video calls and taking Selfies. On the back of the device there is a dual camera setup with an 8 megapixel main camera for photos and video and a 2 megapixel depth camera.