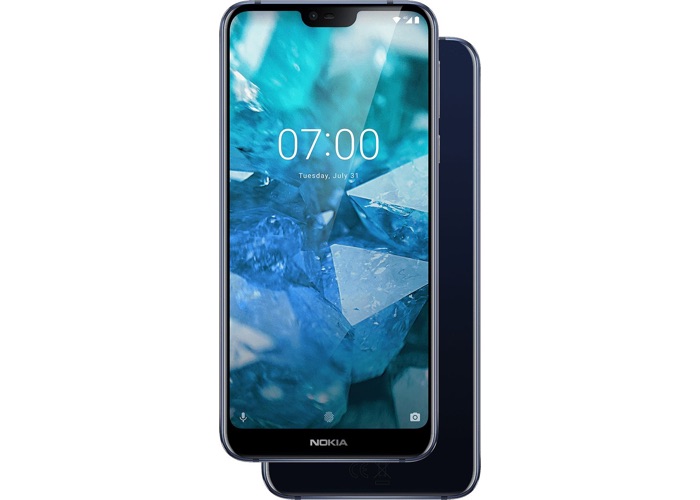 The Nokia 7.1 was made official earlier this week, Nokia are also expected to launch the Nokia 7.1 Plus which we heard about previously.

The handset will have a similar design to the Nokia 7.1, but it will feature a larger 6.18 inch display and will come with a FHD+ resolution of 2246 x 1080 pixels, the device will be powered by the more powerful Qualcomm Snapdragon 710 processor.

Other specifications on the handset will include 4GB of RAM and 64GB of storage or 6GB of RAM and 128GB of storage. The device is rumored to feature a single 20 megapixel front facing camera and dual rear cameras. The dual rear cameras will include one 13 megapixel and one 12 megapixel camera. The handset is expected to be made official some time soon, as soon as we get some more details about the device, we will let you guys know.