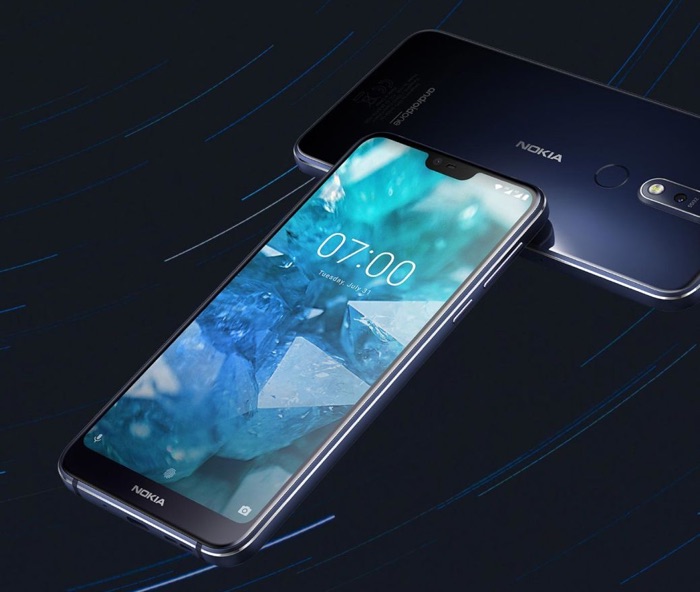 The Nokia 7.1 recently launched in Europe and now the handset is launching in India, it will be available in the country from the 7th of December.

The handset will retail for INR 19,999 in India which is around $287 and it will be sold direct from Nokia and from major retailers.