We recently heard that Huawei would be launching a new dual boot OS smartphone in the US, and now it would appear that Huawei has changed its mind.

The guys over at Fierce Wireless were told by Huawei that they have no plans to launch a dual boot OS smartphone in the future, you can see the statement below. 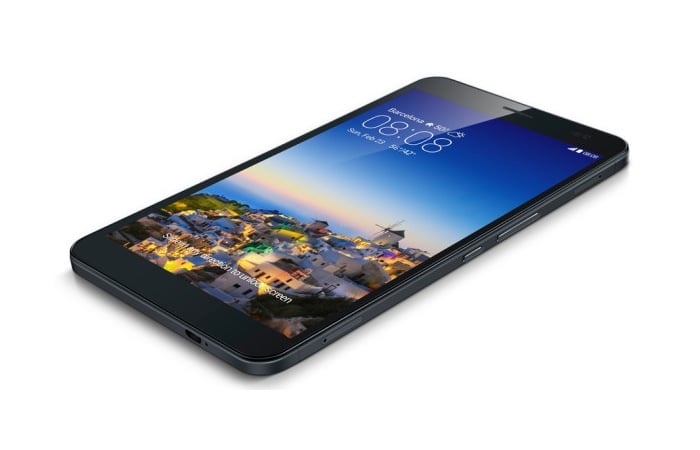 Huawei Consumer Business Group adopts an open approach towards mobile operating systems to provide a range of choices for consumers,” the company said in a statement to FierceWireless. “However, most of our products are based on Android OS, [and] at this stage there are no plans to launch a dual-OS smartphone in the near future.”

There have been reports over the last few weeks that both Google and Microsoft have tried to discourage manufacturers from releasing dual boot devices, we wonder if a similar thing has happened with Huawei.