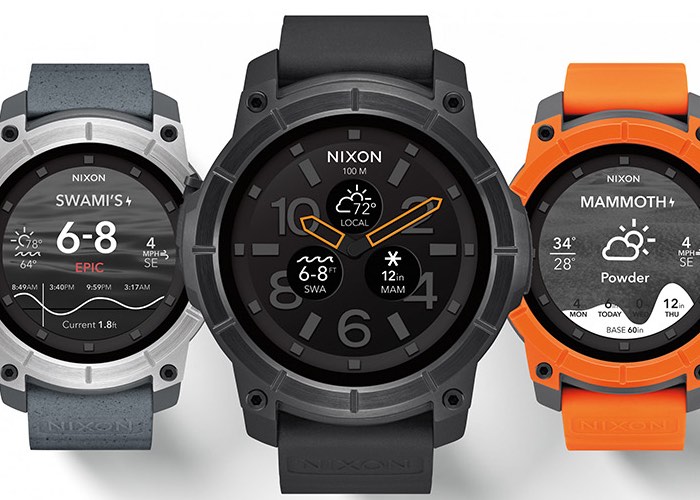 Anyone who has been patiently waiting for the launch of the new Nixon Mission rugged smartwatch after it was first unveiled earlier this year, will be delighted to learn that it will be available to purchase from October 10th onwards priced from $400 upwards.

The rugged, waterproof smartwatch is powered by Google’s Android Wear operating system and is capable of detailed snow, tidal and surf statistics direct from the worldwide Surfline service. Watch the video below to learn more about its features and functionality as well as its rugged construction. 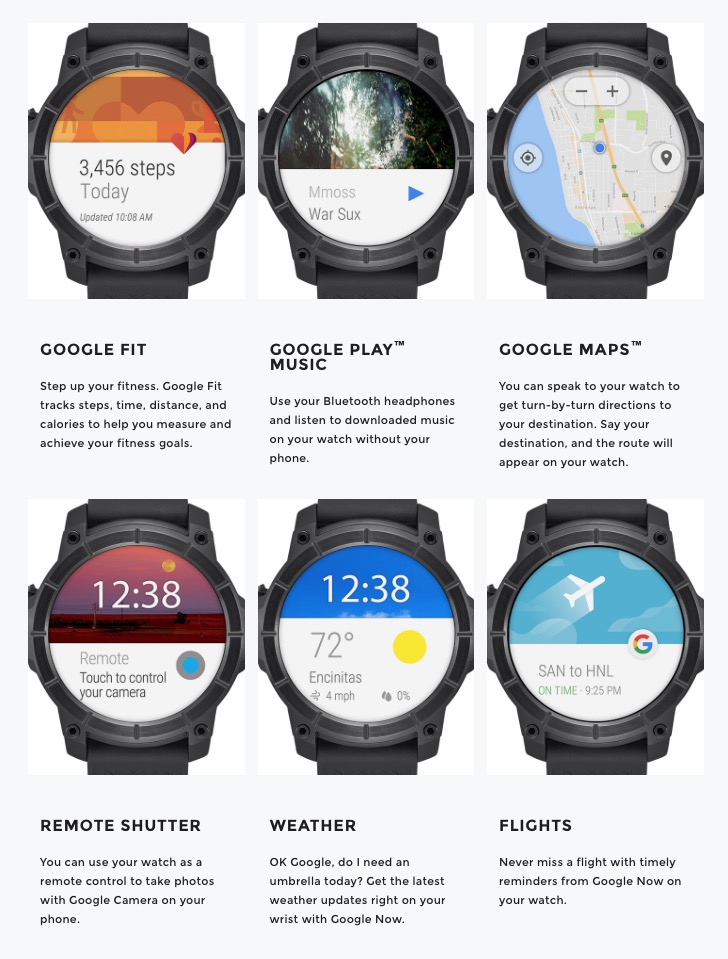 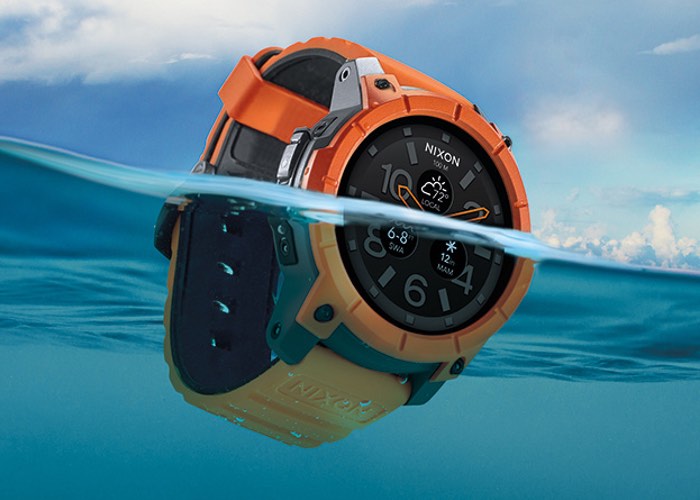 Built Smart and Built Tough. The Mission features the toughest hardware of any smartwatch on the market and the highest waterproof rating, thanks to its groundbreaking water resistant capabilities. Pair that with the watch’s rugged construction and a built-in standalone GPS and the Mission is your go-anywhere guide to adventure.