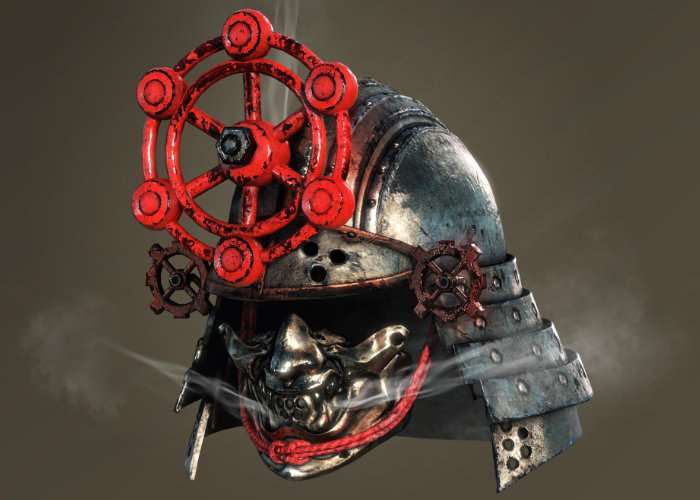 It has been announced today that the relatively new PlayStation 4 exclusive game Nioh, will next month be available via Steam for PC systems in the form of Nioh Complete Edition.

The Nioh: Complete Edition will be officially launching on November 7th, 2017 and includes all three DLC packs which have already been made available for the PlayStation 4 console : Dragon of the North, Defiant Honour, and Bloodshed’s End.

Nioh has been developed by Ninja Giaden masters Team Ninja, and has won praise from fans of Souls-like games for its brutal combat and challenging boss fights.

Nioh is an action role-playing game set in Japan during the year 1600, with players taking the role of an Irish samurai named William. The player guides William on missions through enclosed environments fighting both human enemies and supernatural beings called yokai: missions are self-contained, hold alternate routes William can navigate, and selected from a menu rather than reached by navigating an open world. While navigating environments, William can find various collectables both in crates scattered through the environment and in other places within the environments such as fallen soldiers.

The Nioh Complete Edition PC version will only be available digitally and seems to be a straight port from the PlayStation version offering Action Mode at 60fps, and Movie Mode playing at a less stable fps with resolutions up to 4K supported.