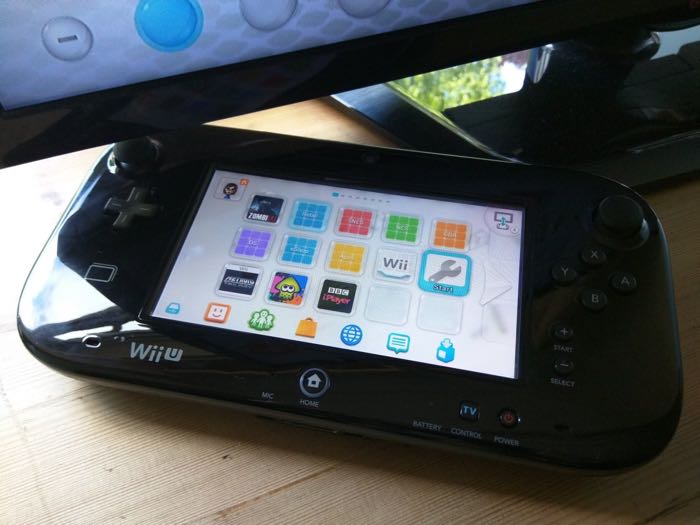 Nintendo has announced that it will shut show its Wii U TVii service in August, the TV service will not longer be available on the Wii U from the 11th of August.

Nintendo will roll out a software update for their Wii U console next month, the update will remove the Wii U TVii feature from the device.

“After almost 3 years of finding, watching and engaging with Nintendo TVii, we will be ending the service on August 11, 2015 at 3:00pm PT,” Nintendo said in its announcement. “At the same time, we will be closing the Nintendo TVii Miiverse community.

“We sincerely thank you for all of your engagement within the community and the Nintendo TVii service. We look forward to your contributions within our many other Miiverse communities.”

You can find out more details about the TVii service being shut down on the Nintendo Wii at the link below.