Prices for Nintendo’s new Wii U gaming console, may have been leaked this week, after being discovered on the Video Product Distributors website.

Video Product Distributors is Amazon’s hardware supplier and also supplies Blockbuster, and may well have released the prices a little early. Ahead of Nintendo’s official announcement possibly at the Tokyo Game Show later this year. 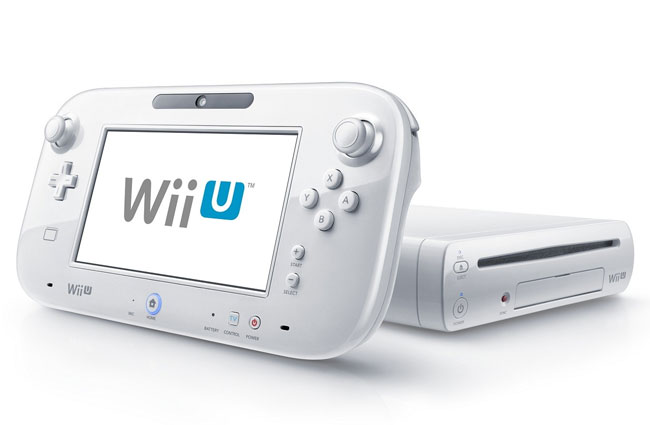 Gaming website Nintendo Life discovered the information on the North America site, with details of the consoles SKU, price and release date.

As explained nothing official has been announced by Nintendo as yet regards their new Wii U console but the new leaked data is in-line with other rumours circulating about the Wii U’s launch.