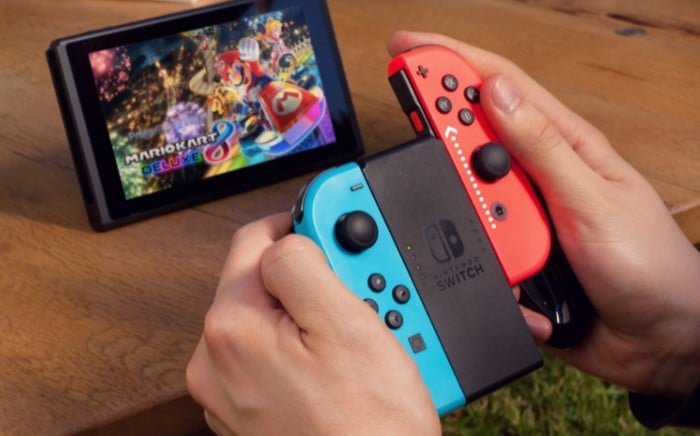 “The latest #NintendoSwitch update is now available, including the ability to pair Bluetooth devices for audio output.” 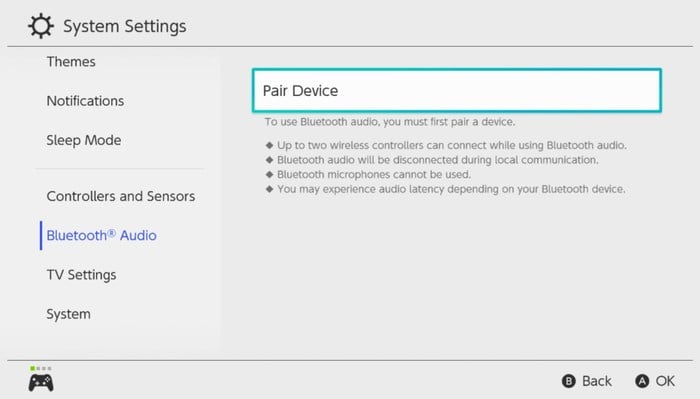 – Make sure that no more than two wireless controllers are currently connected to your Nintendo Switch system. If a controller needs to be disconnected, hold the SYNC Button on the controller for at least one second.
– A pair of Joy-Con counts as two wireless controllers.
– Turn on your Bluetooth audio device and set it to a searchable state or pairing mode.
– Follow the instructions for your specific Bluetooth audio device on how to enable it to be paired.
– From the Nintendo Switch HOME menu, open System Settings.
– Scroll down to Bluetooth Audio, then select Pair to search for any available Bluetooth audio devices in range.
– Searching for pairable devices can take several seconds.
– If 10 devices have already been paired and saved to the system, you will need to remove at least one saved device before you can pair a new one.
– Select your Bluetooth audio device’s name when it is found.
– Once connected, any audio that is played will be output through your Bluetooth device. Be sure to adjust the system volume to a comfortable level.
– If desired, you can also lower the maximum headphone volume.

For more information on how to pair and manage Bluetooth audio devices with your Nintendo Switch and Nintendo Switch Lite jump over to the official Nintendo customer support site by following the link below.