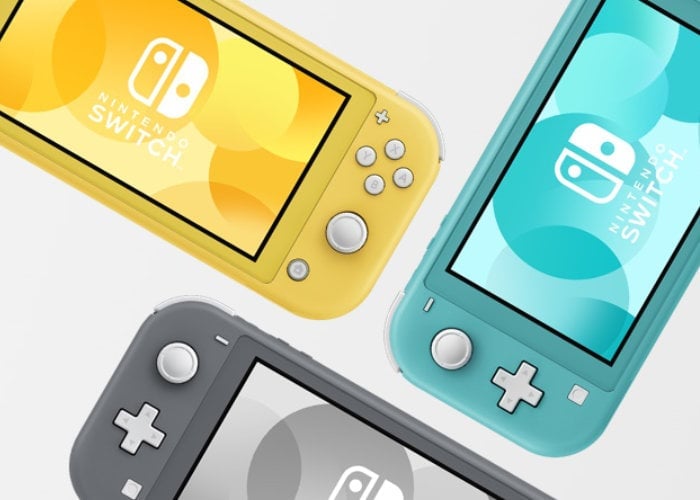 The team over at Digital Foundry have put together a new video this week bringing together everything we know about the new Nintendo Switch Lite handheld games console. Providing insight into what we can expect from the internal hardware, screen resolution and performance before the Switch Lite is available worldwide. 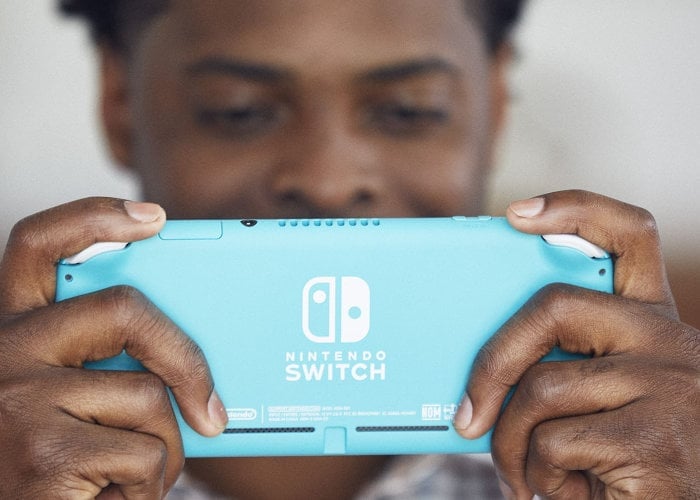 Features of the Nintendo Switch Lite handheld games console include :

– Compact and lightweight – With its light, sleek design, this system is ready to hit the road whenever you are.
– Built-in controllers – Controllers are built right into the system for handheld play, and the left side sports a +Control -Pad.
– Compatible games – The Nintendo Switch Lite system plays the library of Nintendo Switch games that work in handheld mode.