If you have a Nintendo DS or 3DS game console and are a fan of the Pokémon video games that have been around for a long time, we have some good news on the launch of new games today. Nintendo has announced that the sequels to Pokémon Black and Pokémon White are set to launch in the United States on October 7. 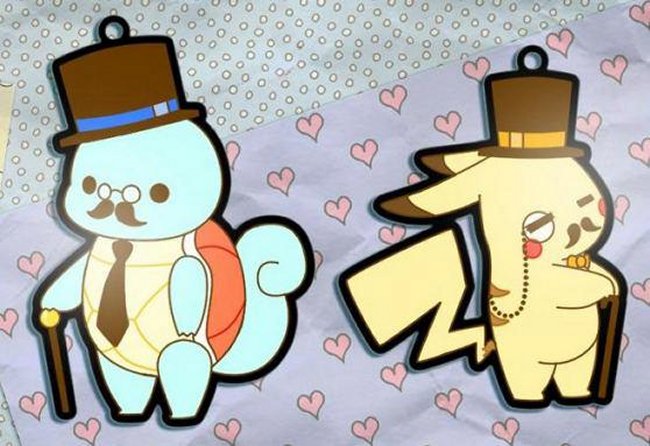 The new video games are called Pokémon Black Version 2 and Pokémon White Version 2. Both games are direct sequels to the originals and cover new territory as well is areas covered in the original games. Players will even be able to make a movie with their favorite Pokémon in this version of the game and in game characters will be able to watch the movie and give it a rating.

There are a bunch of new Pokémon for gamers to capture and use. Nintendo is also watching another Pokémon game on the same day called Pokémon Dream Radar via the Nintendo eShop as a download for the 3DS console.