Nintendo has filed a trademark in Japan for something called the ‘Zii’ although we don’t know as yet what the Zii name will be used for, could it be for the next generation of the Nintendo Wii?

The Trademark was filed in Japan in October, and uncovered by Siliconera, who have reported that the trademark appeared in the Japanese trademark database yesterday. 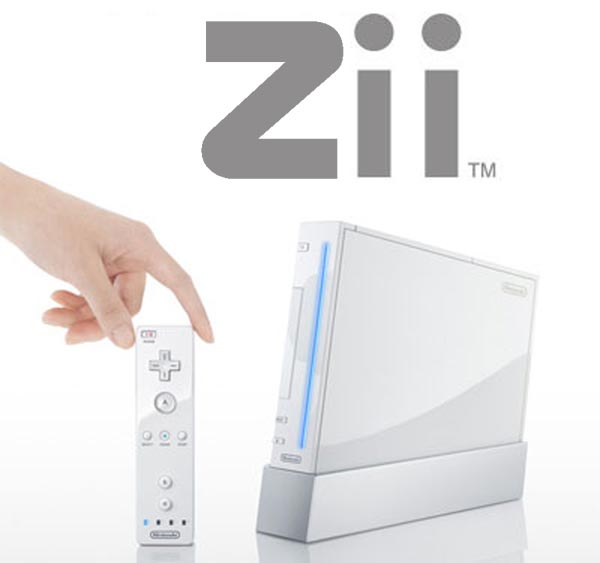 Creative wont be too happy as they have a range of devices under the Zii brand, it will be interesting to see what Nintendo will uses the Zii trademark for.

They could end up having a problem with the name as creative own the trademark for Zii in the US and Europe.