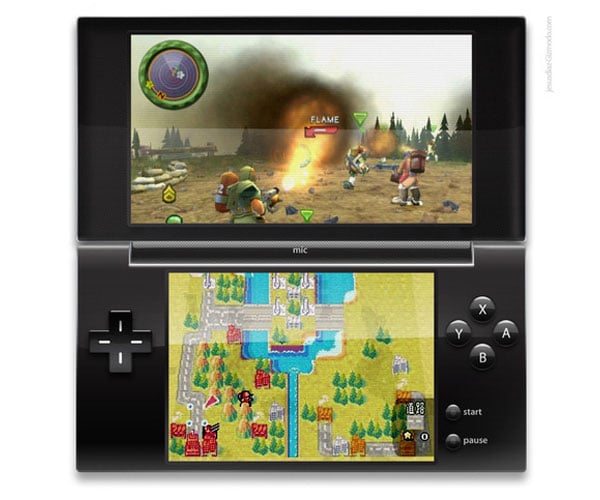 Other features may include an accelerometer, which could make gaming on the DS quite interesting, and another piece of information uncovered it that it will most likely feature a Tegra chip.

We will most likely see the Nintendo DS2 launched at E3 later in the year, I guess we will just have to wait until then to get some details on what specifications it will feature.