Nintendo has this week unveiled two full size Mario carts its had made by West Coast Customs, to promote the launch of its new Mario Cart 7 game which will launch in December.

The two cars consist of the classic Mario Standard kart, complete with glider attachment, and the Luigi Bumble V kart, equipped with a rear propeller just incase you need to navigate underwater. 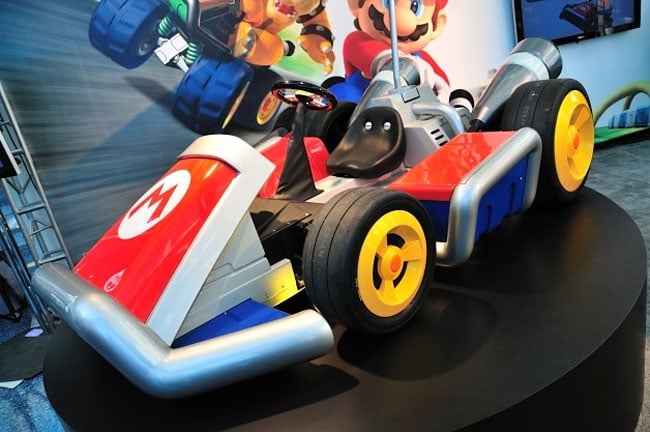 Nintendo CEO Reggie Fils-Aime says “When I saw the Karts, I put out a big ‘woo-hoo’”

If you fancy winning one of these fantastic custom cars you need to be a member of GameStop’s PowerUp Rewards program, and make a purchase or trade in during December. Or if you are interested in seeing how the two cars were created an episode of Inside West Coast Customs will be aired in early 2012. 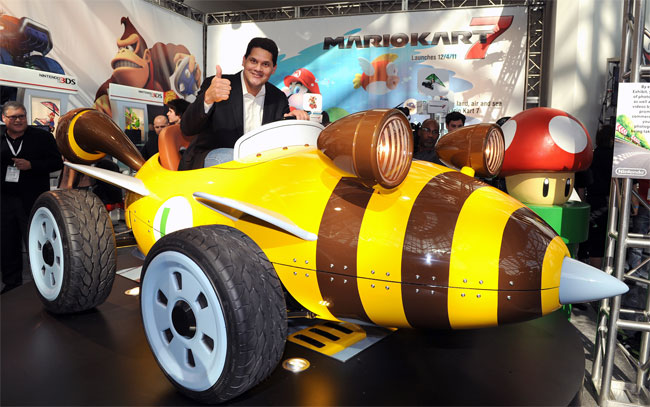