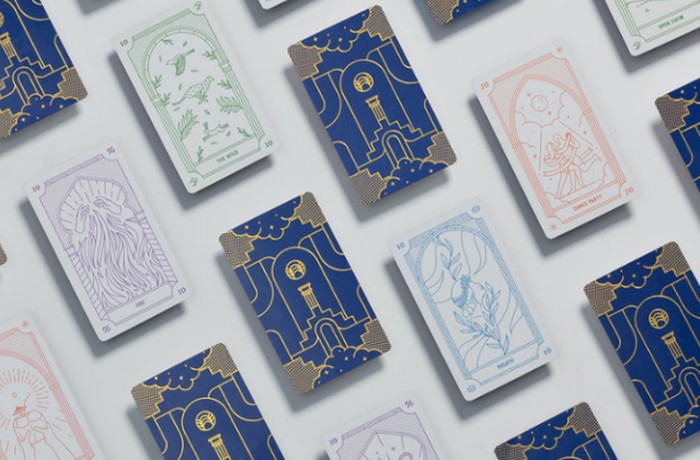 If you are looking for a more unique game you may be interested in the Nine Arches card game that provides players with the ultimate real-life choose-your-own adventure card game and is now available to back via Kickstarter. The project has already raised over $150,000 thanks to over 1900 backers and is coming to the end of its campaign with just 3 days remaining.

Backer early bird pledges are now available for the unique project from roughly $44 or £33 (depending on current exchange rates), offering a considerable discount of approximately 20% off the final retail price, while the Kickstarter crowd funding is under way.

“As a longtime journalist and New York Times best selling author, Geoffrey Gray has covered some of the world’s most interesting and adventurous people, and has been featured in The New Yorker, This American Life, Fast Company, and other outlets. To build a game that challenged players to create real life experiences, he teamed up with veteran game designer Grant Shonkwiler, who after working on Fortnite and Doom was also looking for a way to inspire players to be more active in the real world… 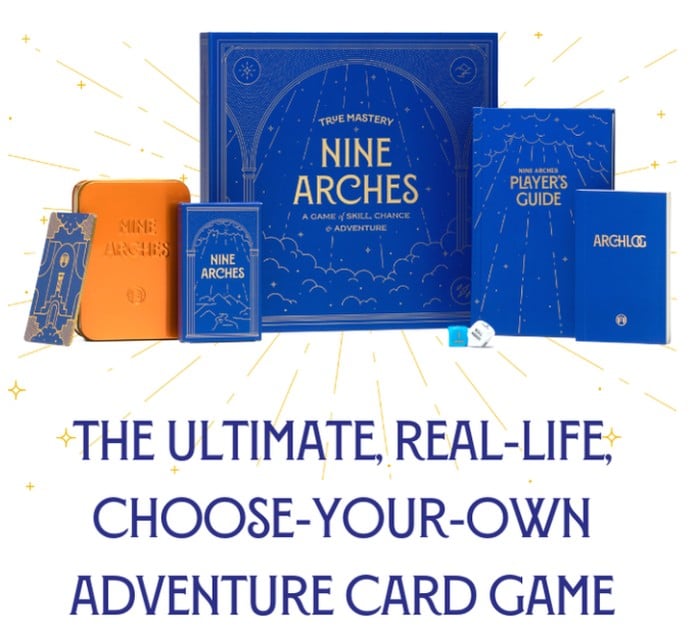 We’ve been designing Nine Arches for quite some time. We’ve done the work of engaging a manufacturer, poring over samples, obsessing over every detail… and now we’re ready to print our first edition of Nine Arches. It was quite a journey from idea to this campaign, from these these first iterations on a dining room table…. Our team of doers and dreamers hail from nearly every time zone, and the most eclectic places: Montreal, Miami, Mexico City, San Francisco, Austin, and on. We love nothing more than a good caper . finding magic in the mundane and inspiring us all to answer the call to adventure.”

With the assumption that the Nine Arches crowd funding campaign successfully raises its required pledge goal and the project progresses smoothly, worldwide shipping is expected to take place sometime around June 2022. To learn more about the Nine Arches adventure card game project checkout the promotional video below.

For a complete list of all available campaign pledges, stretch goals, extra media and more features for the adventure card game, jump over to the official Nine Arches crowd funding campaign page by clicking the link below.