If you own a Nexus Q media streaming device and are hoping to get a software update that is official. You might as well give up that hope. The only way you are going to get an update for the Nexus Q is top go the unofficial route. The good news is a new update has turned up that will put Android 4.4 KitKat on the Nexus Q. 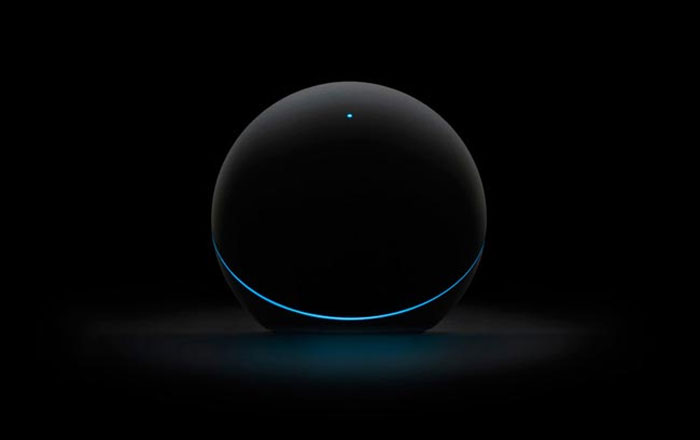 As with any unofficial update, the downside is that there is no support and you could leave your device useless. If you are brave enough to give it a try, a working Android 4.4 ROM for the Nexus Q has turned up at XDA. The update isn’t perfect though, it is said to have a few things that still need work. The items that aren’t working perfectly are important ones too.

The WiFi connectivity is said to be sketchy with the updated device. Without WiFi, the streaming media orb is pretty much useless. The Android 4.4 ROM for the Nexus Q is also said to have some audio issues. Presumably, the people behind the unofficial update are still working on it and a fully functional version will debut eventually.