Bloomberg recently reported that there’s a few rumors going around about the iPhone 6. First and foremost of those rumors is that it’s going to be curved and larger than ever before, which we’ve already reported on. On top of the shape and size changes though, the report goes on to say that Apple is toying with the idea of using touchscreens that can detect different levels of pressure intensity.

We already knew the larger, curved iPhones were on the way. It’s the way the industry is moving and it’d be bigger news to find out Apple wasn’t working on such devices. However, pressure sensitivity could become a major selling point in mobile devices soon. 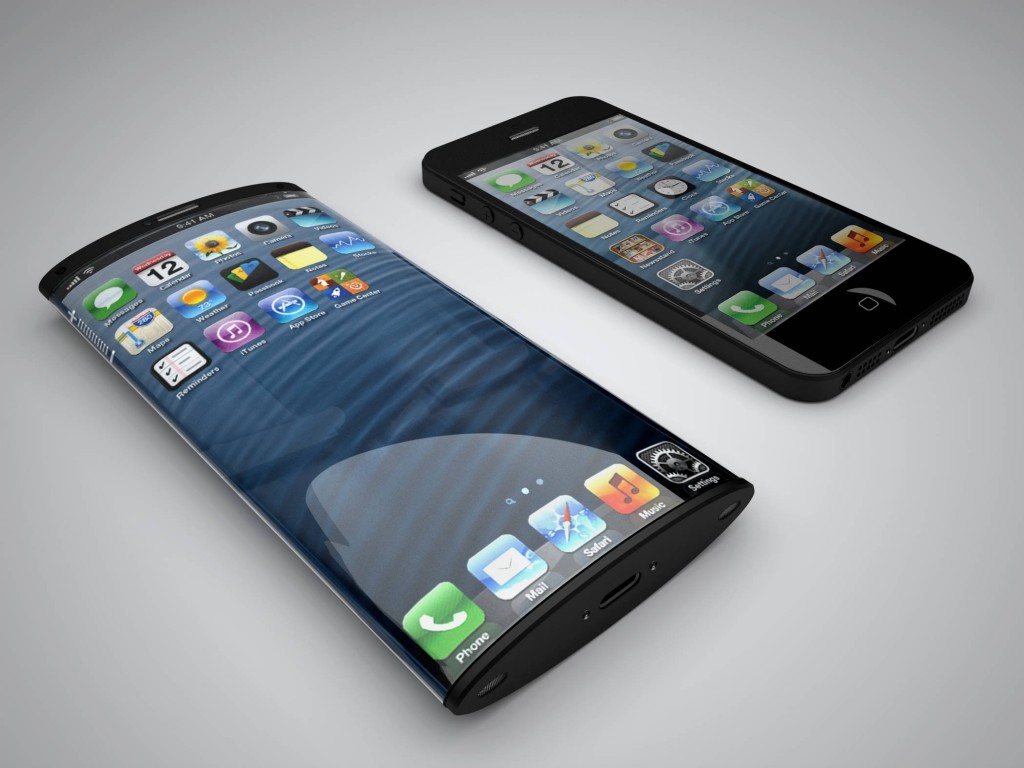 Theoretically it won’t affect anything more than the device’s gaming capabilities, but when you factor in the fact that mobile gaming has been a steadily increasing industry over the last five years, it becomes a bit more relevant than one might initially assume. Mobile gaming, which is largely lead by smartphone gaming apps, is slowly putting up financial profits that rival AAA console titles. It’s not a stretch to think Apple has the future of mobile gaming in mind for its upcoming devices.

That being said, it won’t likely be available on the iPhone 6, which is expected sometime around the third quarter of next year, but you could see the feature being touted as early as the iPhone 6S.