A new budget smartphone from maker Xiaomi has been revealed this week that is equipped with a an octa-core processor which is expected to be manufactured by MediaTek.

The new Xiaomi smartphone is expected to be made available in two models equipped with a choice of either 1.4GHz or 1.7GHz processor, supported by supported by 1GB of RAM. 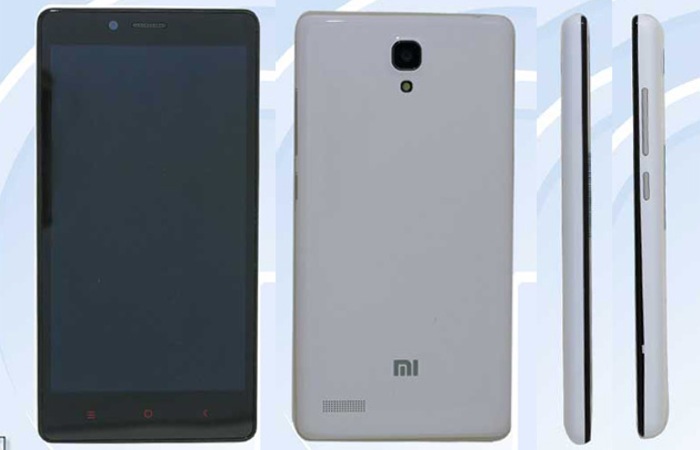 The Xiaomi smartphone is expected to be priced under $130 and other features include a 5.5-inch, 720p IPS display together with 5 megapixel front facing camera for video calling, together with a 13 megapixel rear facing for video and photographs.

The Xiaomi smartphone will also be equipped with a microSD expansion allowing you to add up to 32GB of extra storage when required. The Xiaomi smartphone was spotted via the China’s TENAA certification database so no official specifications regards the hardware has been released as yet by Xiaomi.

But as soon as more information is officially released or leaked we will keep you updated as always.