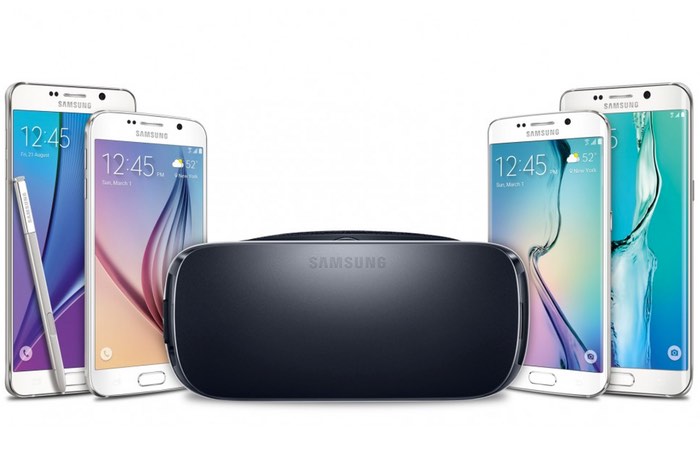 Oculus, one of the companies at the forefront of the new virtual reality technology set to explode into the consumer market later this year, have this week released details of a new video capture feature they have added to the Gear VR SDK.

Oculus explains more and the new features that is still under development :

The manifest for the application you wish to capture must include the permission WRITE_EXTERNAL_STORAGE. To enable capture, set the localpref dev_videoCapture 1, and each enterVrMode will generate a new mp4 file in the /sdcard/oculus/VideoShots/ directory.

While dev_videoCapture is enabled, every vrapi_EnterVrMode() will create a new video file. For example, if you launch an app from Home, you may find one video file for your Home session, one for the app you launch, one for System Activities if you long-press, and so forth.

For more information on the latest addition to the Gear VR SDK job over to the official Oculus Developer website where more details are available on the latest features and functionality of the new addition.