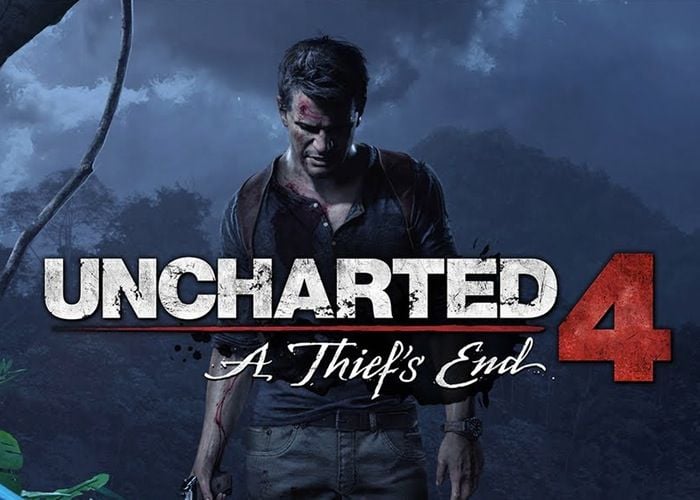 During Sony’s E3 2015 press conference this year a new Uncharted 4 trailer was revealed providing those waiting for the highly anticipated release of the fourth game in the series, with a quick snippet of the action you can expect to enjoy.

To help you prepare yourself for the launch of the new game if you haven’t already, the Uncharted: The Nathan Drake Collection will be available to purchase from October 9th 2015 allowing you to catch up on the older games in the series.

Together they embark on a globe-trotting journey in pursuit of a conspiracy behind a long lost pirate colony and its fabled pirate treasure. Naughty Dog outlined the game’s plot as “his greatest adventure yet and will test his physical limits, his resolve, and ultimately what he’s willing to sacrifice to save the ones he loves.””