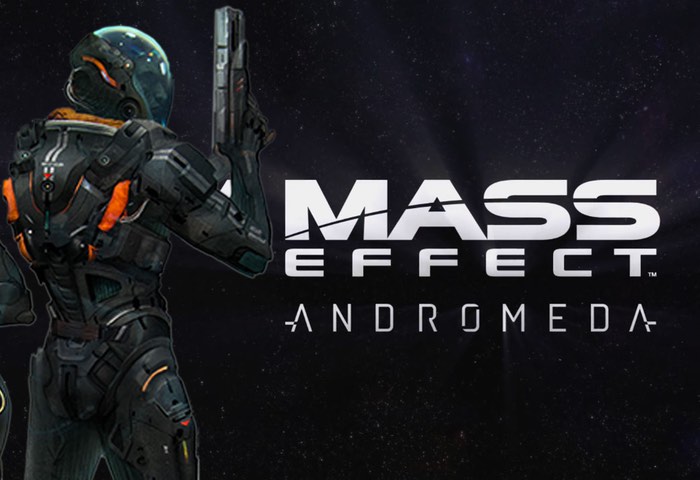 Mass Effect and Titanfall fans will be pleased to know that EA has today confirmed that new games for both series are currently under development and are expected to launch sometime before March 31st, 2017.

The news was delivered during the EA April 2016-March 2017 results statement, during which EA revealed that it had shipped over 13 million units of its new Star Wars: Battlefront game. Which was launched late last year to coincide with the release of the new Star Wars movie which has also broken box office records around the world.

In Q1, we’ll begin with the creative and innovative Mirror’s Edge Catalyst from DICE launching in May. A great line-up of EA Sports titles are in development for next year, and we look forward to sharing more about these new experiences in the months ahead. An all-new Battlefield game from DICE will arrive in time for the holidays, we’re excited to have a new Titanfall experience coming from our friends at Respawn – and of course, Mass Effect Andromeda from the team at BioWare will launch later in the fiscal year.

As more information becomes available we will keep you up-to-date as always on developments, trailers and confirmed release dates for the two new games.