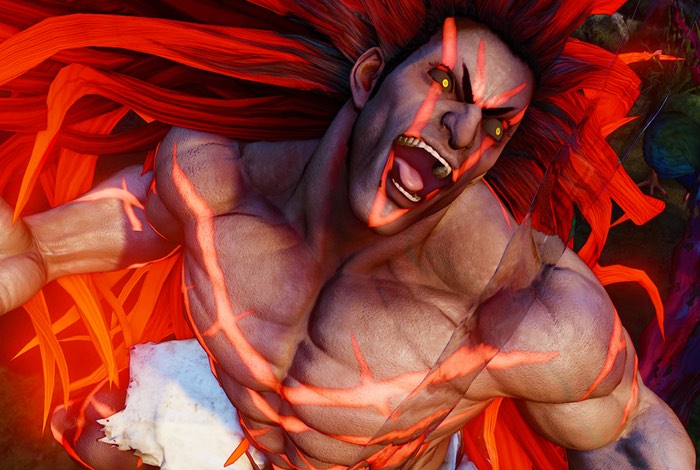 Capcom the developer and publisher of the new Street Fighter V game currently in production has released a new trailer over the weekend that reveals more details about the different game modes you can expect to enjoy.

Adding to the already revealed character-focused stories being available from February 16th when the game officially launches worldwide, and February 18th in Japan. Capcom has also announced a cinematic story expansion will also be made available during March 2016, that will bridge the gap between Street Fighter III and IV.

Check out the latest trailer for the upcoming Street Fighter V game below, that will be launching later this month. To find out more about the character’s story mode, training, tutorial, survival mode, network battle and of course Capcom Fighters Network or CFN.

Street Fighter V carries on the side-scrolling fighting gameplay of its predecessors, in which two fighters use a variety of attacks and special abilities to knock out their opponent. The game features the EX gauge introduced in Street Fighter III, which builds as the player lands attacks and can be used to either power up special moves or perform super combos known as Critical Arts, although the Focus Attacks from the previous game have been removed. New to this game is the “V-Gauge”, which builds as the player receives attacks and adds three new techniques: V-Skills, V-Reversals, and V-Triggers. V-Skills are special attacks unique to each fighter