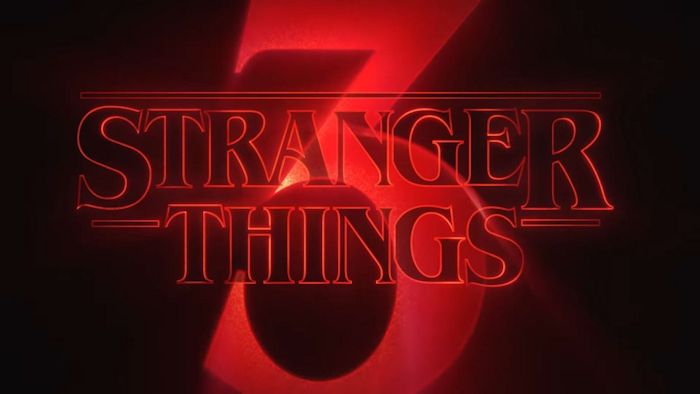 Stranger Things is returning to Netflix next month, the third series of the popular show lands on Netflix on the 4th of July.

Netflix have now released a new trailer for Stranger Things Series 3, this sho9uld be the final trailer before the show launches.

From the latest trailer it looks like this might be the best series yet, it certainly looks like it is going to be interesting. Stranger Things will be available on Netflix from the 4th of July 2019.