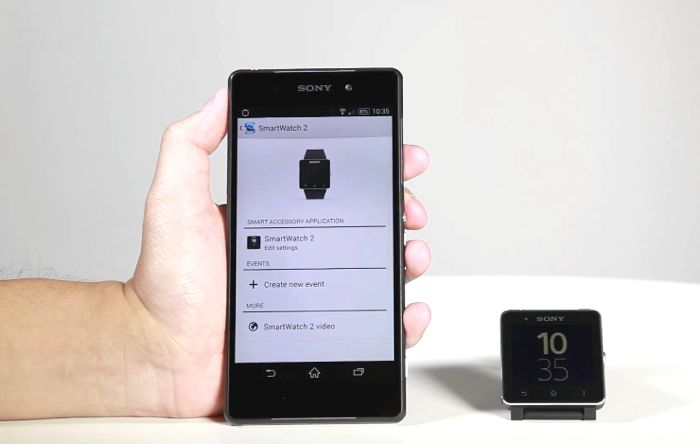 Sony has released a new Widget API for their Sony SmartWatch 2, it is available in the updated Sony Add-on SDK, and is designed to allow developers to create clocks and widget for the SmartWatch 2.

The video below shows developers how they can create clocks and widgets using the new Widget API for the Sony SmartWatch 2, the widgets can be created as extensions to existing applications or as stand along widgets.

A couple of weeks ago, we released a new version of the Sony Add-on SDK, which allows you to develop apps for SmartWatch 2 by using the Smart Extension APIs. The Control API is one of the SmartExtension APIs, and it enables an app extension to take total control of the accessory. The new Widget API is a subset of the Control API. With the Widget API, you can develop clocks and widgets for SmartWatch 2. Clocks and widgets are components available in the SmartWatch 2 watch face editor, and they can be displayed on the SmartWatch 2 watch face.

The widgets can be developed to show basic information for apps and also to include controls for applications. You can find out more information about the new Widget API for the Sony SmartWatch 2 over at the Sony Developers website at the link below.