Sony has this week announced a new update for their Sony SmartWatch 2 wrist worn device, that brings with it a number of new features for users to enjoy, including the ability to now customise the watch face to suit your personal preferences.

Sony has also this week launched two new versions of its SmartWatch 2, to coincide with the upcoming 2014 FIFA World Cup in the form of the “Business” and “Brazil” devices, which are both now available to purchase from retailers and Sony direct. 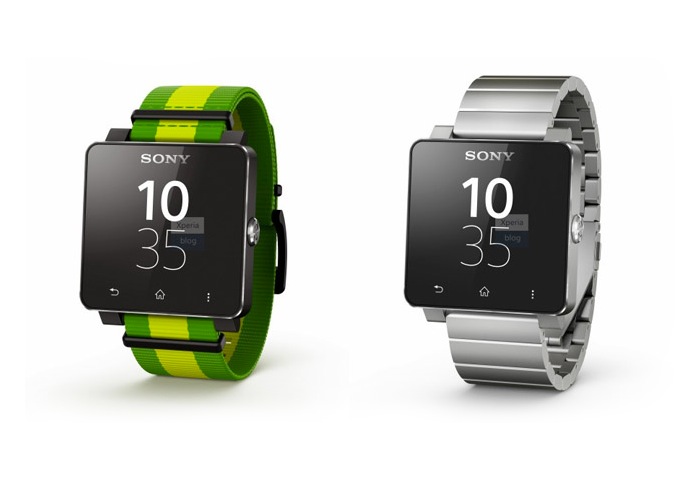 Sony will released the new Sony SmartWatch 2 update soon and when it lands on your device you will be able to design your own watch face by dragging and dropping widgets to display functions such as notifications, weather, date and others.

The update will include a range of preinstalled watch faces complete with widgets to get you up and running but third parties can also design their own widgets allowing for even further scope with the design and functionality of Sony’s SmartWatch 2.

Other new features arriving in the upcoming Sony SmartWatch 2 update include six new wallpapers, a new calculator application together with improved Gmail and Facebook applications for users to enjoy. As well as a newly enhanced notification draw and Bluetooth vibration settings. 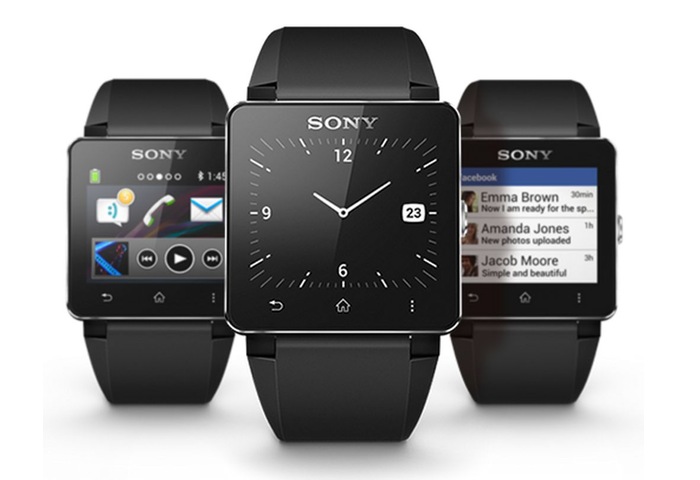