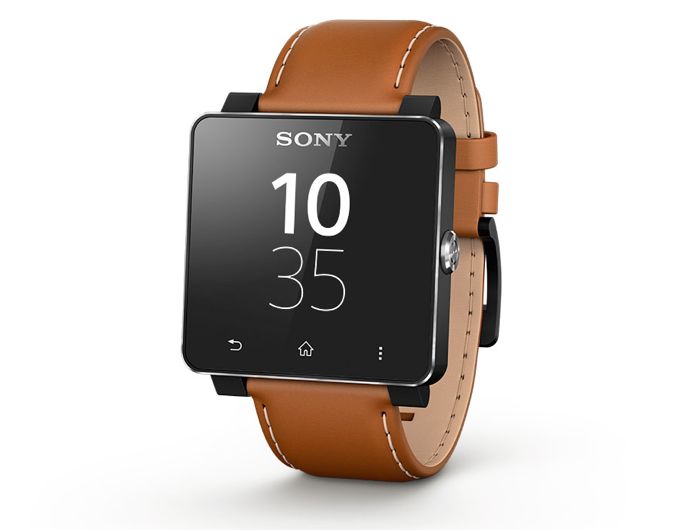 Yesterday we heard that Sony had released an Instagram extension app for their Sony SmartWatch 2, and now Sony has released a new software update for their wearable gadget.

Some of the reported changes in the latest Sony SmartWatch 2 update include improved touch response for various things, which include widgets and tap to wake.

As yet there are no details of exactly what is included in the latest update to Sony’s wearable gadget, if you have installed the update on your device, leave a comment and let us know of any changes or improvements to the SmartWatch 2.