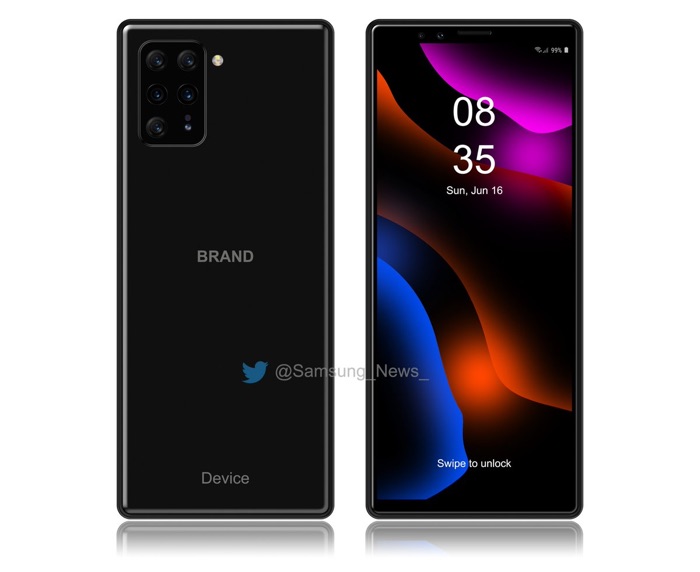 Smartphone makers have been adding more and more cameras to their devices, details have been revealed on a new Sony smartphone that will apparently come with eight cameras.

According to max J this new Sony device will feature two front facing cameras and six rear cameras, which would be the most amount of cameras on a smartphone to date.

On the front of the handset the two cameras will come with one 10 megapixel sensor and one 0.3 megapixel ToF sensor.

As I mentioned last week there’s going to be a new Sony phone. Today I heard some things regarding it’s camera specs:

The specs might be different in the final product do to this device still being in development. The images are based on imagination.

It will be interesting to find out what other specifications this new Sony Xperia smartphone will come with, as soon as we get some more details on the handset, we will let you guys know.