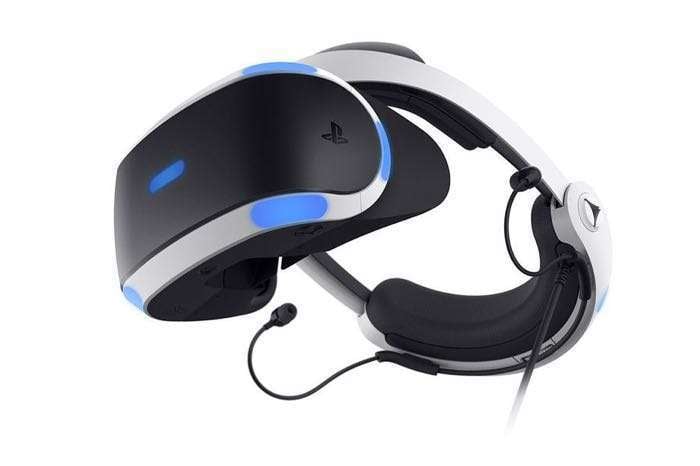 Last week the Sony PlayStation VR headset was one year old and now Sony has announced that it is launching a new version of the device in Japan.

The new Sony PlayStation VR headset has a slightly new design over the first generation device. It has some minor design changes, including the relocation of the headphone jack and it also comes with an upgraded processor unit.

The device gets a new model number CUH-ZVR2 and it will go on sale in Japan on the 14th of October. Pricing for the new Sony PlayStation VR Headset is ¥44,980 ($400) for Japan, this includes the PlayStation Camera.

Sony has said that bundle pricing for the US the same, although it has not revealed a release date for the US as yet. Also there are no details on when the new PlayStation VR headset it coming to Europe. As soon as we get some more information, we will let you guys know.