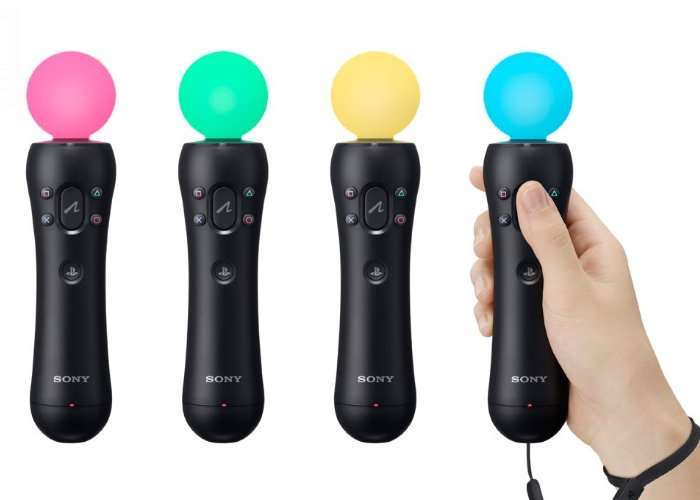 It has been a long time coming but Sony has today announced that they have started making available PlayStation Move motion controllers fitted with Micro USB connections rather than the older Mini USB connections on previous versions.

To make sure you get the updated set of PlayStation Motion Controllers look out for the official reference CECH-ZCM 2 J which is the first revision to the hardware since it launched nearly 7 years ago back in 2010.

The new Move controllers are not supported by the older PlayStation 3, but are equipped with larger batteries offering 1900mAh in the longer charge rather than the originals which were equipped with smaller 1350 mAh rechargeable batteries.

Unfortunately, no information on pricing or worldwide availability has been released as yet by Sony, but as soon as information comes to light, we will keep you updated as always.