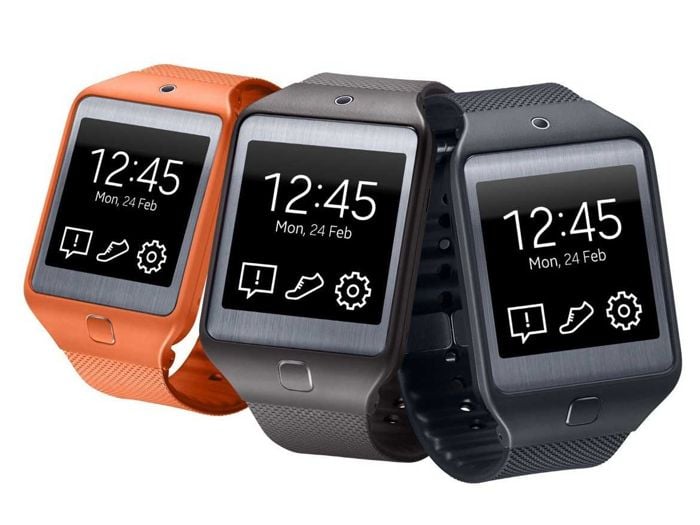 Last month, @evleaks revealed a number of devices Samsung is working on, including a new wearable device as well with a model number SM-R382, which is thought to be a Samsung smartwatch.

Recently, the same wearable device was spotted on the FCC, which looks a little bit smaller when compared with the current Gear lineup.

The FCC is usually the last stop products have to clear before hitting retail shelves. So, if the mysterious SM-R382 is certified by the FCC, we’re hoping it wouldn’t take too much time for the company to announce this new Samsung Smartwatch. 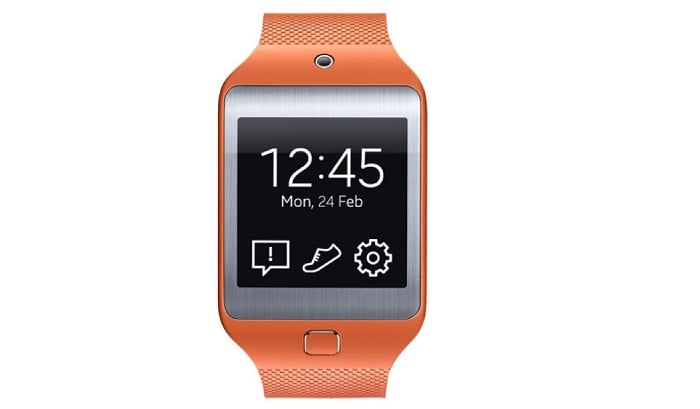 By looks of the device on the FCC, it’s definitely smaller than the Gear 2, but the question is which one could it be? We’ve seen rumors that Samsung is working on a SIM-enabled Gear Solo. The other possibility could be that it’s an Android Wear smartwatch, which may see the light of the day at IFA 2014, alongside Galaxy Note 4 in Berlin. In addition, there is no home button, and is only 10mm thin, so we’re speculating that its an Android Wear device.

There’s no official word from Samsung about any such device, and there won’t be until the Korean OEM unveils it officially. Until then, we have to rely on the rumor mill for information. Stay tuned, we’ll update you as soon as the any other information is available.