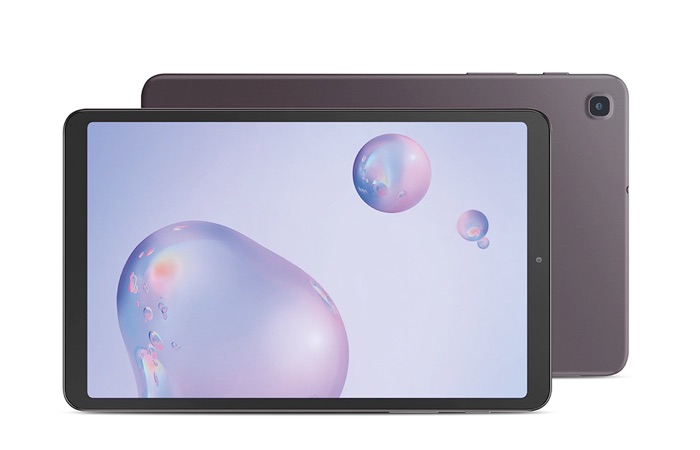 It looks like Samsung has a new Galaxy Tab A tablet on the way as well as the Galaxy Tab S7+, a device with the model number SM-T575 was recently rectified by TUV Rheinland.

The listing revealed that the tablet will come with a Samsung Exynos 9810 mobile processor and that it will feature a 5,000 mAh battery.

A device with this model number appeared on Geekbench back in May and the listing revealed that it would come with 4GB of RAM and Android 10.

Those are the only details we know about this new Samsung Galaxy Tab A tablet so far, we wonder if it will be made official at Samsung’s press event next month. As soon as we get some more details about the device, we will let you guys know.