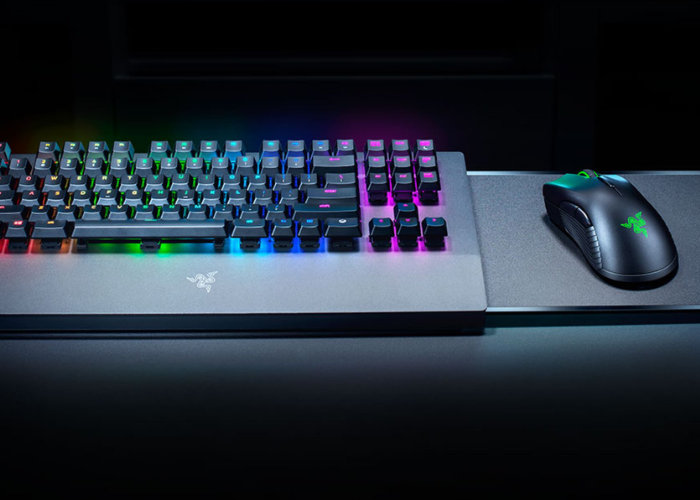 Apart from an image of what the new Razer Xbox One mouse and keyboard will look like nowhere the features and specifications have been released by Razer at the current time, but are expected to be made available next month during the CES 2019 technology event.

“We’re excited to announce that over 50 mice and keyboards are officially compatible with Xbox One. What’s more, we’ve been working closely with Xbox to design a bespoke keyboard + mouse combo with more details to come CES 2019. “