If you are looking forward to the release of the new Ridley Scott film Prometheus, that is set to arrive in theatres this summer. then you might be interested in their new one and half minute featurette.

The newly released movie shows a few snippets of the new movie, together with a brief behind the scenes look and interviews with the cast of the Prometheus, discussing working with Ridley Scott. Watch the new Prometheus video after the jump. 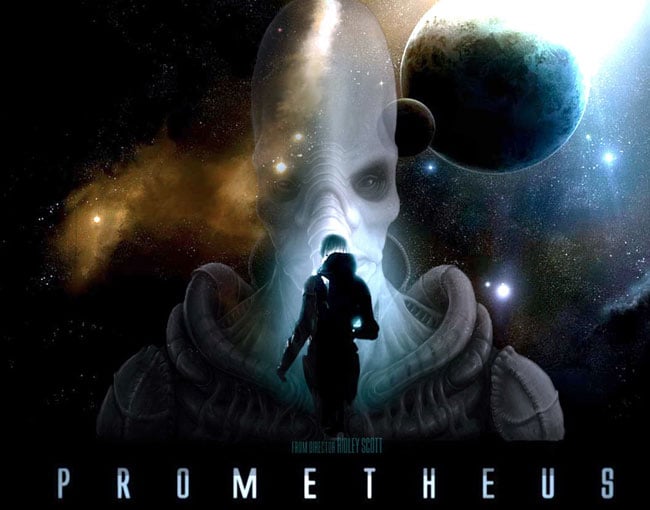 Prometheus is the new highly anticipated upcoming science fiction film being directed by Ridley Scott and written by Jon Spaihts and Damon Lindelof. The films plot follows the crew of the spaceship Prometheus in the late 21st century, as they explore an advanced alien civilisation in search of the origins of humanity, and stars Noomi Rapace, Michael Fassbender, Guy Pearce, Idris Elba, Logan Marshall-Green and Charlize Theron. Enjoy!