A couple of weeks ago the first trailer for Ridley Scott’s new Prometheus film was released, since then a few teasers have also trickled out. But this latest trailer reveals a little more of the action, horror and madness you can expect within the film once its officially released.

The new Ridley Scott Prometheus film is a prequel to Scott’s 1979 film Alien, and includes rewrites of Spaihts’s script by Lindelof who developed a separate story that precedes the events of Alien, but is not directly connected to the films in the Alien franchise. 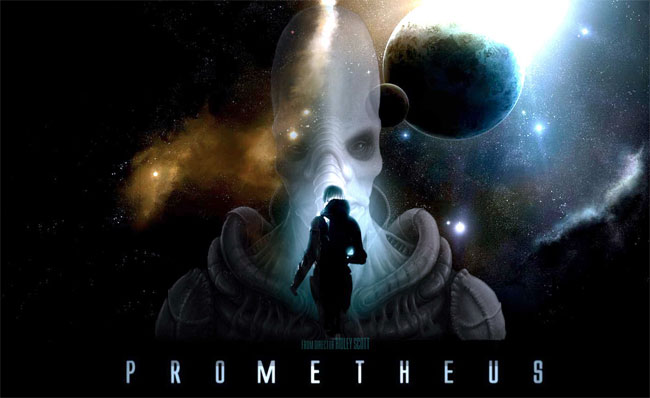 “Ridley Scott, director of “Alien” and “Blade Runner,” returns to the genre he helped define. With PROMETHEUS, he creates a groundbreaking mythology, in which a team of explorers discover a clue to the origins of mankind on Earth, leading them on a thrilling journey to the darkest corners of the universe. There, they must fight a terrifying battle to save the future of the human race.”

The first trailer explained a little more about the story of the Prometheus film and you can view it in our earlier article.