If you are looking forward to the launch of the new Ridley Scott movie Prometheus, you are sure to enjoy this new teaser trailer that has been released. Introducing the new robot called David that stars in the movie. David is an 8th generation robot, created by Weyland Industries. Watch the interview after the jump. Enjoy! 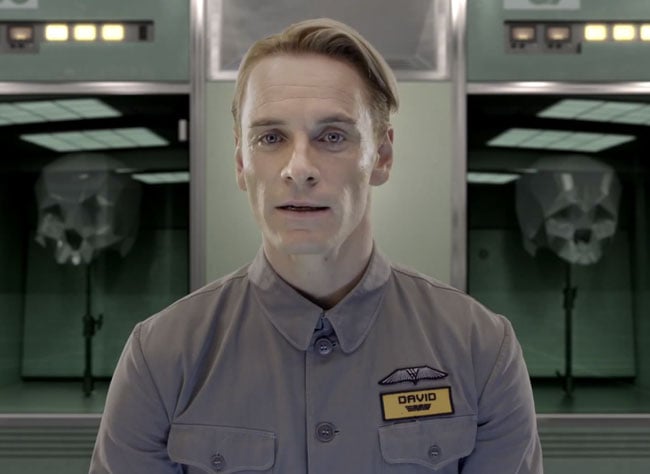 “In the late 21st century, a star map is discovered within the imagery of Aztec, Mesopotamian and Magdalenian cultures. The crew of the spaceship Prometheus is sent on a scientific expedition to follow the map as part of a mission to find the origins of mankind. Exploring the advanced civilization of an extraterrestrial race, they soon face a threat to humanity’s very existence.”