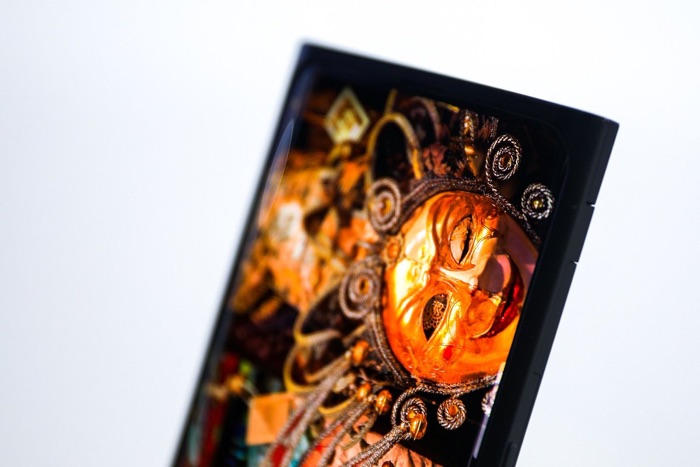 It looks like smartphone maker Oppo is the first company to solve the front facing camera issue on full screen smartphones, their new Oppo smartphone has a camera hidden under the display.

This new handset doesn’t have a notch, or a pop up camera, or a hole for the front camera, instead the camera is disguised under the display and you cannot see it when you are using the display on the handset. 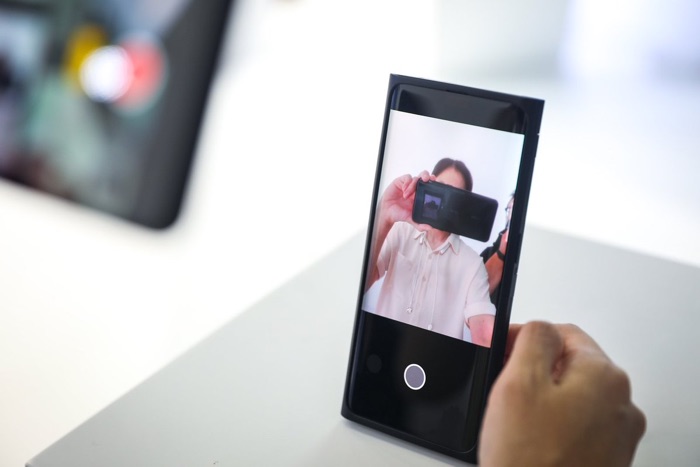 The video in the tweet below gives is a look at how this works, it seems very impressive and we expect to see this is more devices in the future.

The handset uses a new Under Screen Camera (USC) which is completely hidden when not in use, according to the company it uses a custom transparent material which works with a new pixel sctructure that allows light through the camera.

This is apparently in a prototype device at the moment, it will be interesting to see what it is like when the handset launches.