On the weekend Nokia announced the Nokia Lumia 928, they are holding a press event in London tomorrow, and they will be announcing a new Nokia Lumia Windows Phone smartphone.

Nokia has released a teaser video for this new Nokia Lumia handset, which you can see below, as yet we do not know exactly what this device will be in terms of specifications and features. 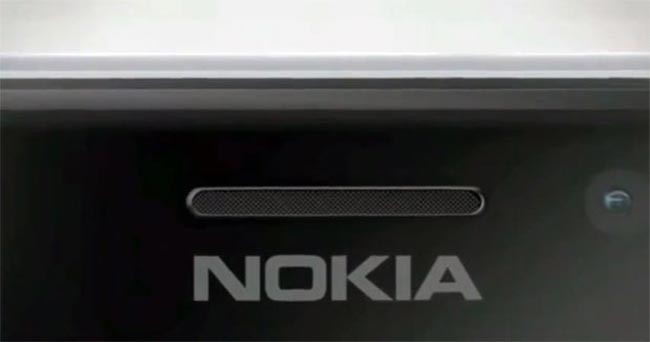 Nokia could possibly be announcing the international version of the Nokia Lumia 928, which is their first Windows Phone device to come with a PureView camera, or it could be a different device.

We should have more details on the new Nokia Lumia smartphone some time tomorrow, in the mean time if we get any more information we will let you guys know.