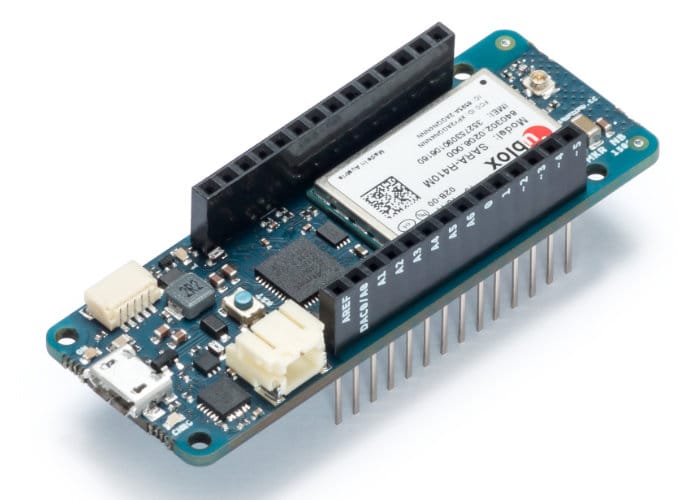 Two new Arduino Internet of Things development boards have been unveiled this week in the form of the MKR WiFi 1010 and MKR NB 1500 both of which will be officially available from the online Arduino store from June 2018 onwards. The first of the new MKR development boards is the MKR WiFi 1010 created to provide users with a low power consumption board to both speed up and simplify the prototyping of WiFi-based IoT applications, to be embedded in production IoT applications that require WiFi connectivity. The tiny board is fully compatible with the Arduino IT cloud and offers simple migration from other Arduino boards and uses open-source WiFi firmware. 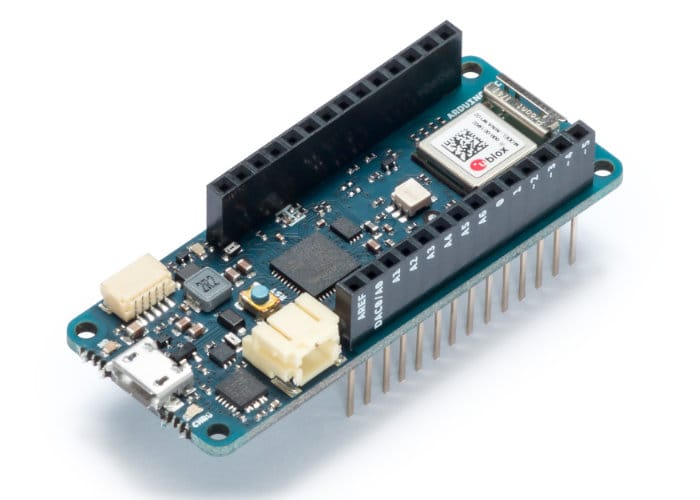 The second new ball to be unveiled this week takes the form of the MKR NB 1500 IoT board which also offers low power consumption and employs the new NB-IoT (narrowband IoT) standard. Created for projects using cellular and LTE networks, the board makes a fantastic choice for applications remote areas such as on- field monitoring systems and remote-controlled LTE-enabled modules, says the Arduino development team. Supporting transmissions via AT&T, T-Mobile USA, Telstra, Verizon over the Cat M1/NB1 deployed bands 2, 3, 4, 5, 8, 12, 13, 20 and 28. “Importantly, both of the new boards are fully compatible with the Arduino Uno, Mega and existing MKR boards. Also common to both boards is their MKR footprint, as well as the same wide range of available interfaces, including I2S, I2C, UART and SPI. Both boards also operate at 3.3V and offer input/output options including 22 digital I/Os – 12 with PWM outputs – and seven analog inputs.”

For more information and full specifications the new Internet of Things  jump over to the official Arduino website by following the link below. Unfortunately, no indication on pricing has been announced as yet but as soon as any more details are made available we will keep you up to speed as always.